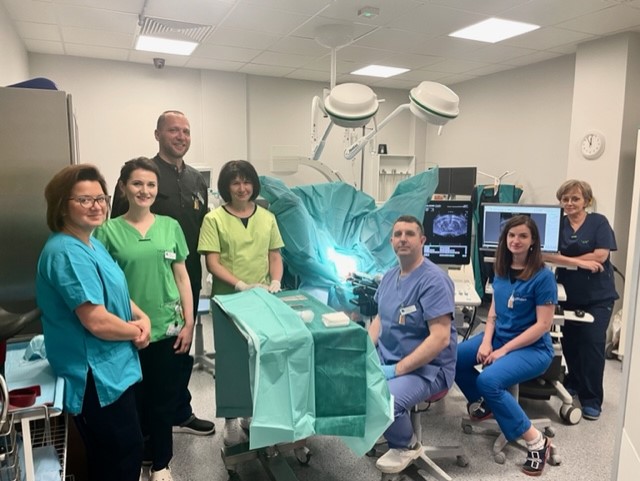 On 7th April 2022, Affidea CTC Poznan (Poland) performed its very first procedure known as Permanent Seed Brachytherapy, using permanent implants (uLDR Brachytherapy with radioactive Iodine-125 seeds). Affidea CTC Poznan is the second clinic in Poland, and the first commercial one, to provide such an innovative procedure for patients. This is therefore widely viewed as a breakthrough in the treatment of early-stage prostate cancer.

Permanent seed brachytherapy, also known as low dose-rate (LDR) brachytherapy, is a type of radiotherapy where tiny radioactive seeds are implemented into the patient’s prostate. Each radioactive seed is the size and shape of a grain of rice. The seeds stay in the prostate forever and give a steady dose of radiation over a number of months. 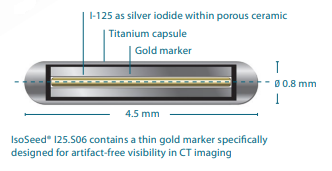 Description of the procedure

This procedure is performed by a multidisciplinary team consisting of a Radiation Oncologist, an Anaesthesiologist, Medical Physicists and nurses. Throughout this procedure, which takes 1,5-2 hours, the patient is under anaesthesia. Based on ultrasound images taken in real time, the individual treatment plan is prepared. A number of seeds (on average 50-60), which represent a therapeutic dose, and their position in the prostate gland is precisely planned. The implantation of the seeds is done by special needles with the constant control of a transrectal ultrasound probe. The seeds will be emitting radiation for about 1 year and remain permanently in the patient’s body. The seeds release most of their radiation in the first three months after they are implemented into the prostate. After around 10 to 12 months, almost all the radiation has been released. The amount of radiation left in the seeds is so small that it doesn’t affect the patient’s body. 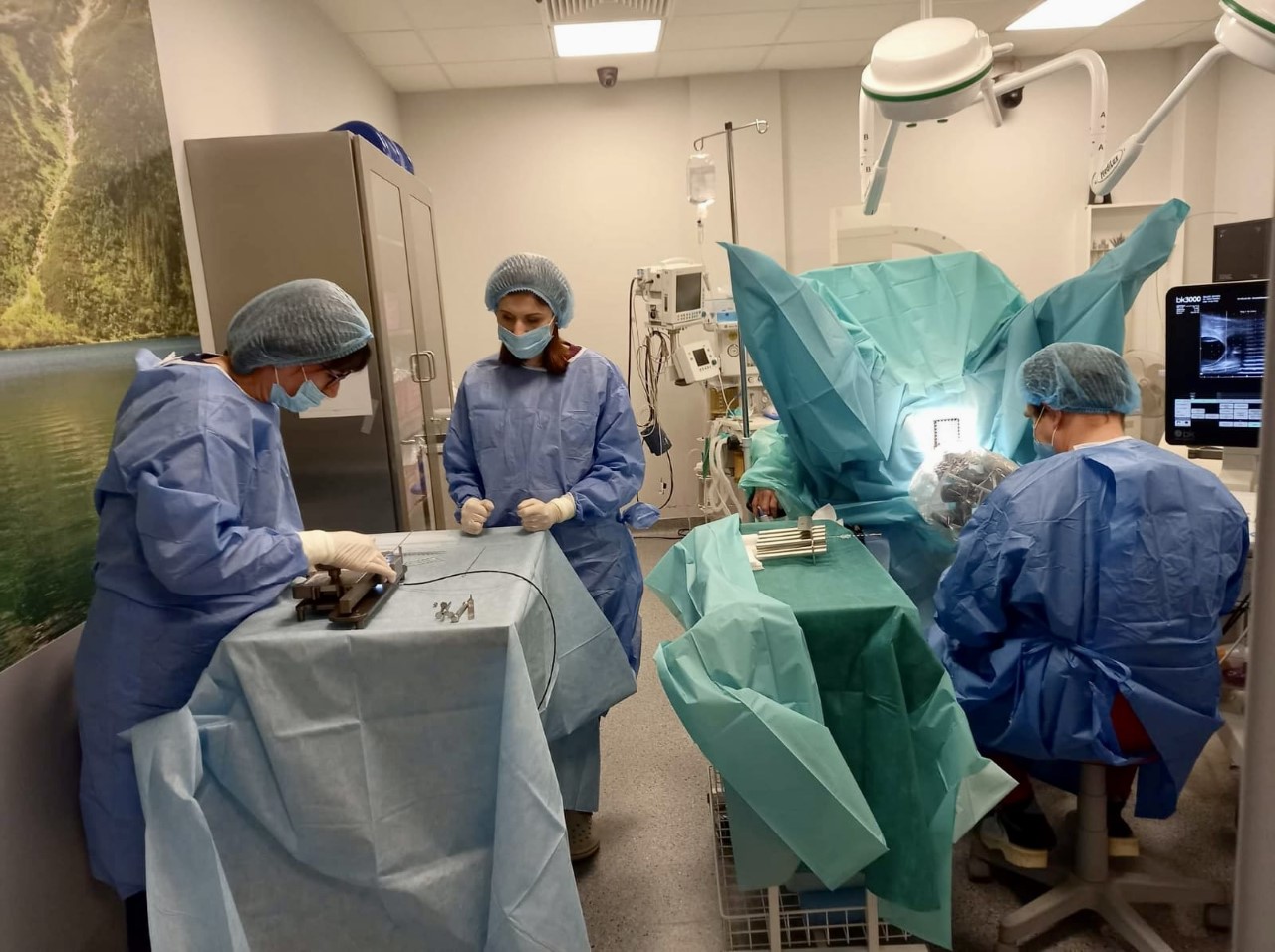 We would like to congratulate the teams involved in learning and implementing this complex procedure, and also making it available to patients in Poland, which included achieving NHS support and funding. It is another step in fighting cancer more effectively and giving patients better quality of life while being treated. Well done team!

Cookies help us deliver our services. By using our services, you agree to our use of cookies.

These cookies are used to enhance the performance and functionality of our Websites but are non-essential to their use. However, without these cookies, certain functionality may become unavailable.

These cookies collect information that is used either in aggregate form to help us understand how our Website are being used or how effective are marketing campaigns are, or to help us customise our Website for you.

These cookies are used to make advertising messages more relevant to you. They perform functions like preventing the same ad from continuously reappearing, ensuring that ads are properly displayed for advertisers, and in some cases selecting advertisements that are based on your interests.